Originally introduced in 1995, the Power Macintosh 8500 was a working class man’s machine. For $4,000, you could buy mini-tower machine with a 120MHz CPU with a FPU. It also had some really nice A/V features, so you could import little Timmy’s birthday from your S-Video camera. All-in-all, not a bad machine. The average going rate for these on eBay are about $39. I picked up two in poor condition for $20, good price. I built up one out of parts of both, but I didn’t really get around to playing with it, until now.

First things first, I opened it up again. No hard drives or caddies. Shame, since is an older SCSI format. No IDE on this old boy. I went to eBay, in search of a decent, and cheap card, and I couldn’t really find a suitable one, until A friend directed me to a generic card, that was advertised as working. I ordered it from China and waited. And waited. However, a week before I got the card, I found something really cool at work. 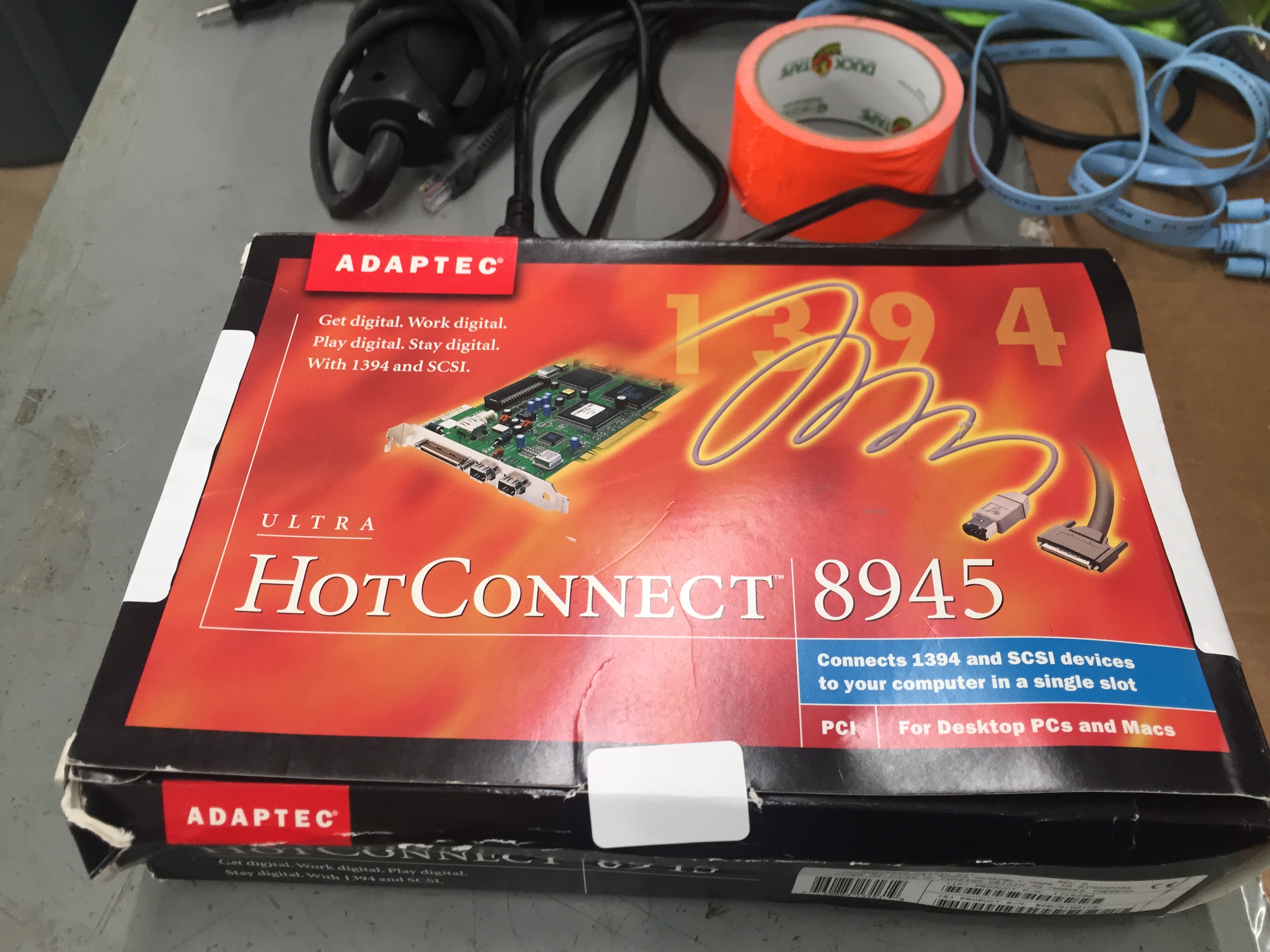 An Adaptec HotConnect 8945, not only for PCs, but it was Macintosh compatible as well. 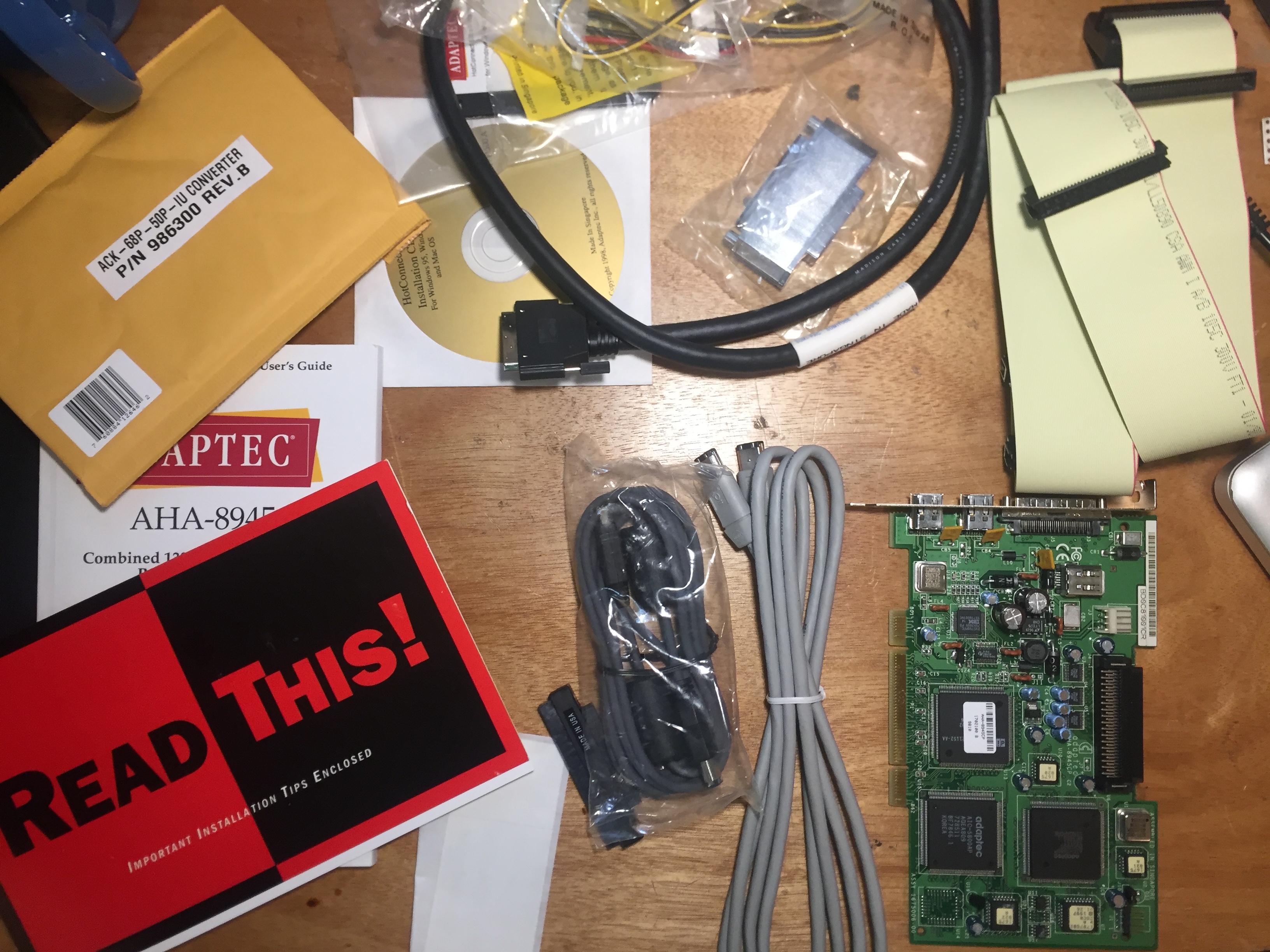 Look at all of those goodies.

We have (from bottom to top, left to right):

Here is a close shot of the card: 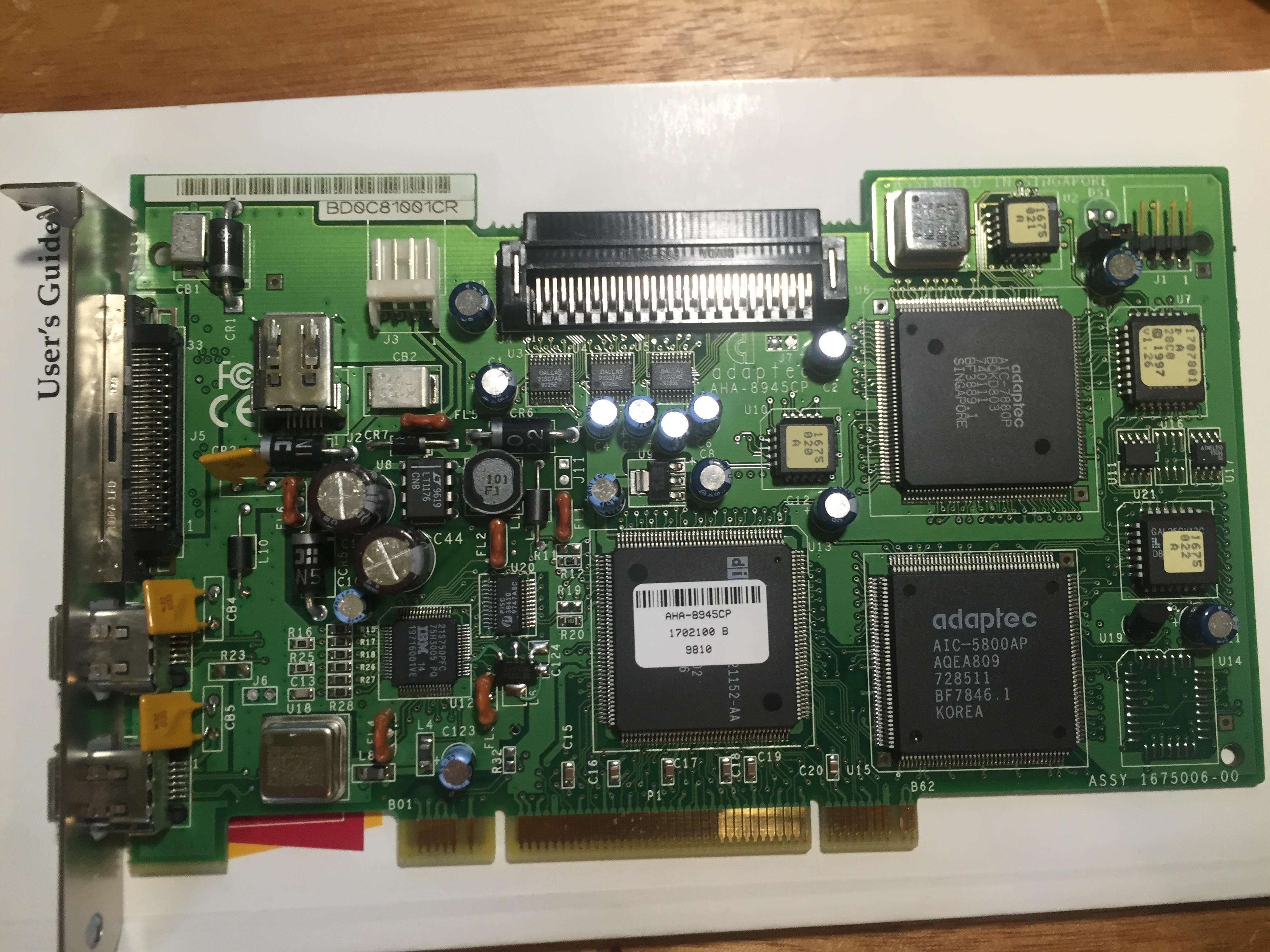 Doesn’t really look used at all.

Anyway, onto the upgrading.

First, after trial-and-error, both of my Apple SCSI CD-ROM drives didn’t want to read anything. Wouldn’t spin up worth a darn. From a recommendation, I tried using an IDE CD ROM, with my fancy ATA card, and it worked. I did not believe it. Next, since I was all out of IDE cables long enough, I decided to use the SCSI card too. Hey, its cool, right? I paired it up with a 10,000 RPM (!!!) Jaguar drive that came in a QuickSilver, long broken. I was able to reassemble the case, just fine, and booted the installer. After about five minutes, OS 9.1 was rocking on the 8500. 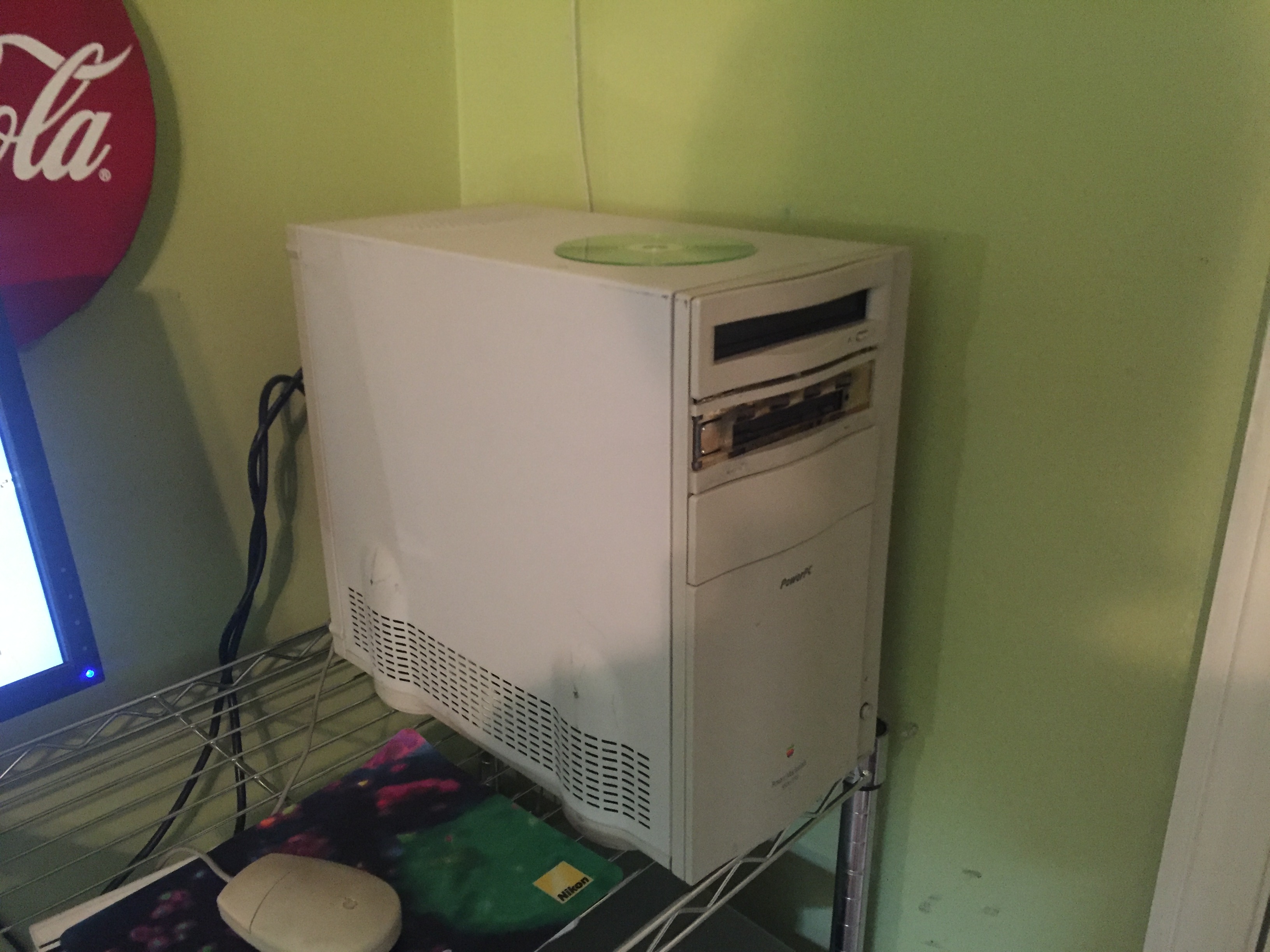 Maybe sometime soon, I’ll put Tiger on it, along side some more RAM.

Oh, I was also able to solve the Kanga Conundrum. The ATA card I purchased featured an Onboard PATA connector, so I booted into 9.1 and blessed the new drive. Problem solved. 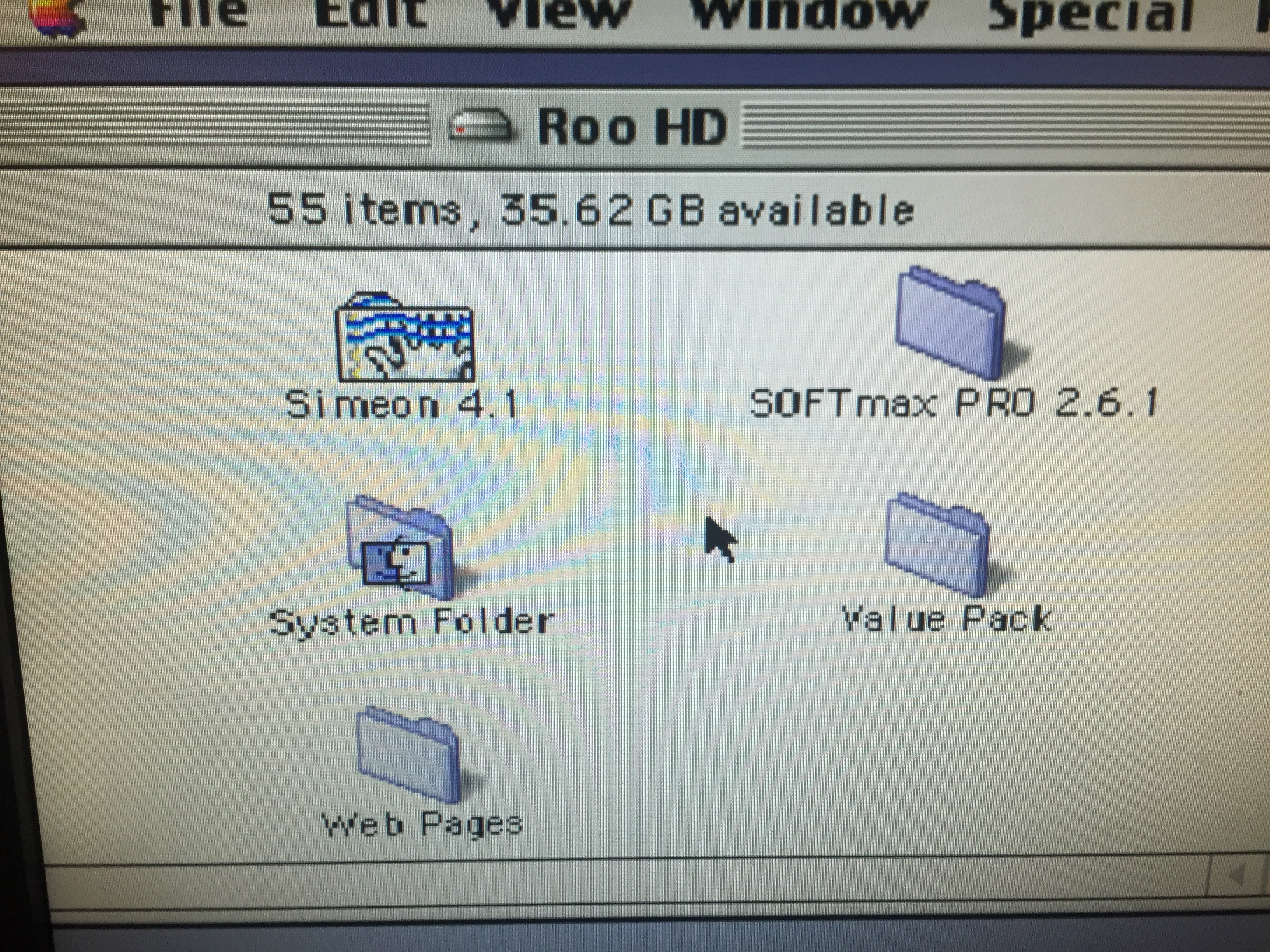